Ms. Greenfield
"IT IS FROM THE UNCOMFORTABLE PARTS OF HISTORY THAT WE REALLY LEARN. IT IS THERE THAT WE FIND THE CONFLICTS THAT HELP US UNDERSTAND OURSELVES."
​
-FACING HISTORY AND OURSELVES STUDENT 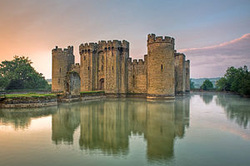 What happened after the fall of the Roman Empire?  How did people pick up the pieces and begin again?  The feudal system seemed to be the answer. Another uniting force was the Catholic church which played a central role in people's daily lives.  What did it feel like to live during this time? 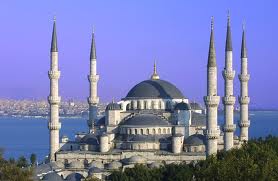 What do Muslims believe? What connections can we find between the Islamic, Christian and Jewish religions? We will journey to Mecca and learn about the foundations of Islam.  We will also explore our own ideas about what makes a journey meaningful. 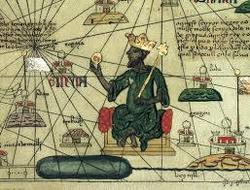 The ancient city of Ghana was well known for its trading practices.  Map makers and travelers spread stories of incredible wealth.  But Islamic travelers and African traders exchanged more than just money and goods. How did natural resources, geography, government policies, and education influence this empire's success? 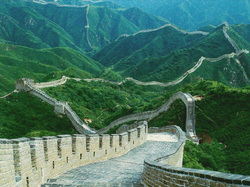 What type of people should work for the government?  Aristocrats? Scholars? Foreigners? Three dynasties answered this question in different ways.  Each dynasty also had different views on foreign policy.  Should China open its doors wide or close them tight? These are modern questions that we can apply to our own understanding of a global society. 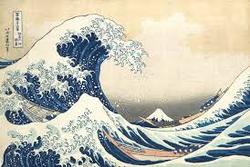 Neighboring countries brought Buddhism, art, and government practices to Japan. What did Japan's Golden Age look like? How did the famous samurai warriors and knights compare with each other?

The Aztec, Inca and Mayan Civilizations 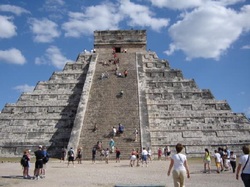 These advanced civilizations prospered for many years before the arrival of the Spanish explorers.  In fact, when the Spanish did arrive, they stood in awe of the Aztec capital city of Tenochtitlan which was larger than London, Paris or Venice at that time. What techniques did they use to adapt to their specific environments?  What did each culture value? What legacies did each of these cultures leave us?  Think like an archaeologist, explore, and come up with a conclusion of your own! Use this
link  https://www.learner.org/exhibits/collapse/mayans.html 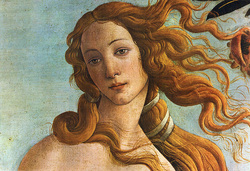 The word "Renaissance" is a French word that means "re-birth".  During this period in history, Europe experienced a "rebirth" of interest in ideas, art, literature, and sciences.  People were excited to see what humans were capable of and this new focus became known as "Humanism".  How did these ideas begin?  Why is Florence, Italy considered the "cradle of the Renaissance"?  How did this new focus change Europe? What were the forces behind this great "re-birth"? Check out this website to find out more.​http://www.learner.org/interactives/renaissance/index.html
​

The Age of Exploration

Many sailors were unsure of what lay beyond the horizon.  Tales of sea monsters, boiling water at the equator, and other mythical tales were widely accepted.  Many sailors never made it back alive. So, why did they go? Become a spice trader. Will your trading skills lead you to riches or ruin? Check out this website to find out more.
​http://www.learner.org/interactives/renaissance/spicetrade/
Powered by